The Belgian has hit 19 goals this season, including memorable efforts against Liverpool in the Carabao Cup and West Ham in the Premier League earlier this month, as well as contributing 12 assists in an enterprising campaign.

Hazard, who also won the award in 2015 having lifted the PFA Young Player of the Year award in 2014, has enjoyed an excellent season for Chelsea and is among a shortlist of six names. 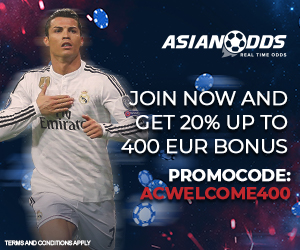 The winner will be announced at a ceremony in London on Sunday April 28.

How To send Money To Tanzania, Rwanda and Uganda Via M-pesa

View all posts by admin →